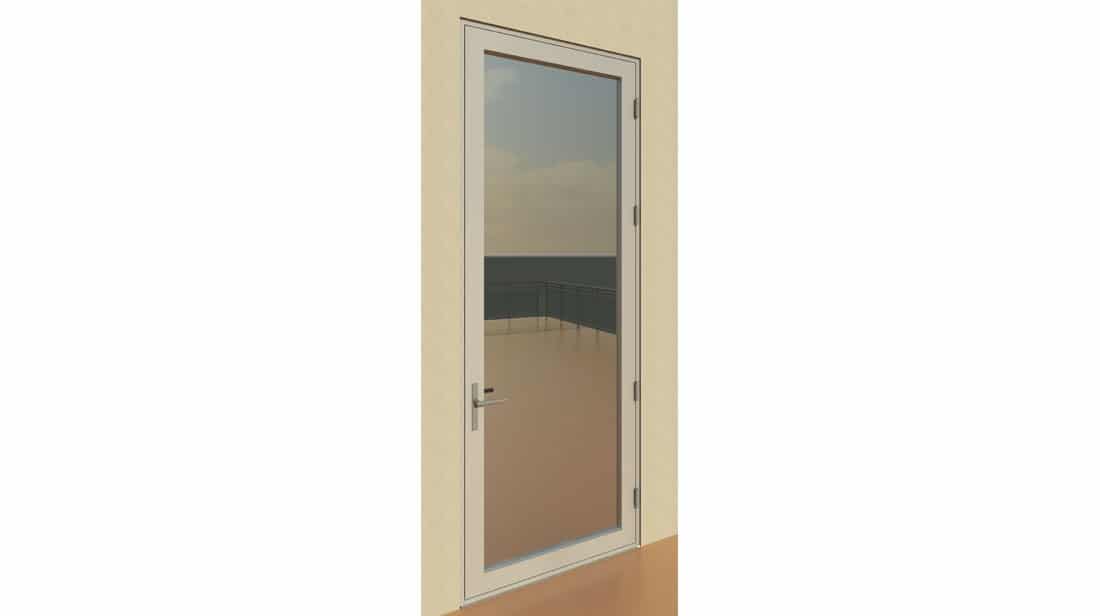 The Snapshot software will be updated in December to include the Series 3200 so quoting can commence. Production lead-times will be long until all tooling has been received and the department is fully trained. The first production items should not be expected to ship until March 2014.